Laura Ling (TV Journalist): Laura G. Ling is an American journalist and writer. She worked for Current TV as a correspondent and vice president of its Vanguard Journalism Unit, which produced the Vanguard TV series. She was the host and reporter on E! Investigates, a documentary series on the E! Network. In November 2014, it was announced that Ling joined Discovery Digital Networks as its Director of Development. Ling is the sister of Lisa Ling, who is a special correspondent for The Oprah Winfrey Show, National Geographic Explorer, and CNN. Laura Ling and fellow journalist Euna Lee were detained in North Korea after they illegally crossed into North Korea from the People's Republic of China without a visa. They were tried and convicted, then subsequently pardoned after former U.S. President Bill Clinton flew to North Korea to meet with Kim Jong-il. 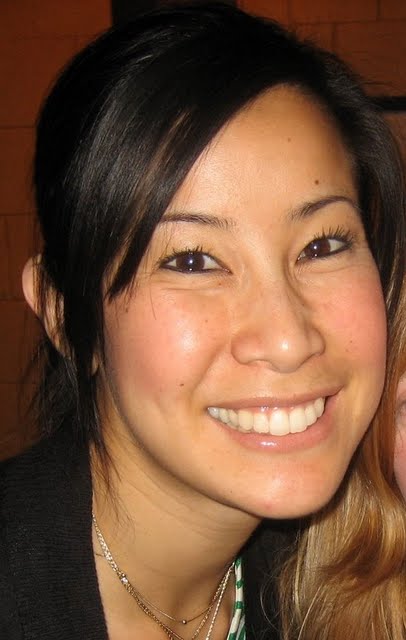 Lisa Ling (TV Journalist): Lisa J. Ling is an American journalist and writer, best known for her role as host of Our America with Lisa Ling on OWN: The Oprah Winfrey Network, former co-host of ABC's The View, host of National Geographic Explorer, reporter on Channel One News, and special correspondent for The Oprah Winfrey Show and CNN. She was the host of reality television show, The Job. Ling is the older sister of journalist Laura Ling.