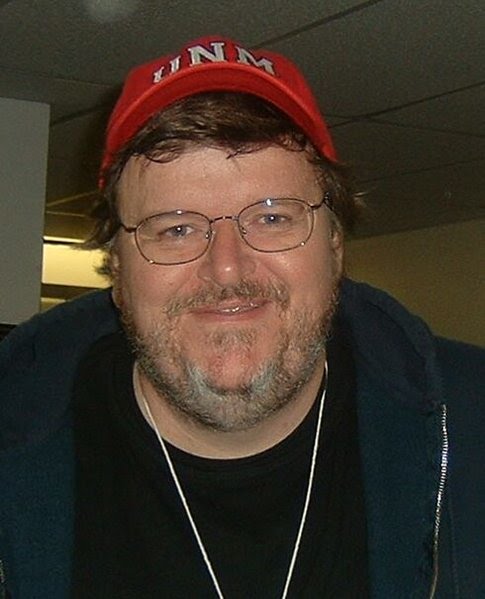 Michael Moore (TV Host): Michael Francis Moore is an American filmmaker, author, journalist and Liberal political activist. He is the director and producer of Fahrenheit 9/11, which is the highest-grossing documentary of all time and winner of the Palme d'Or. His films Bowling for Columbine and Sicko also placed in the top ten highest-grossing documentaries, and the former won the Academy Award for Documentary Feature. In September 2008, he released his first free movie on the Internet, Slacker Uprising, which documented his personal quest to encourage more Americans to vote in presidential elections. He has also written and starred in the TV shows TV Nation and The Awful Truth. Moore's written and cinematic works criticize topics such as globalization, large corporations, assault weapon ownership, U.S. Presidents Bill Clinton and George W. Bush, the Iraq War, the American health care system, and capitalism.
Simran Sethi (TV Host): Simran Preeti Sethi is an Indian American journalist. 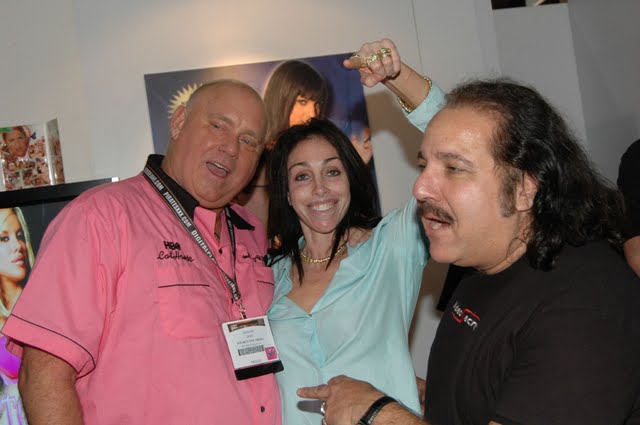 Dennis Hof (TV Host): Dennis Hof is an American brothel owner, entrepreneur, and restaurateur and star of the HBO series CatHouse. He is best known as the former, owning seven legal brothels in Nevada. In the state of Nevada prostitution's legality is determined on a county-by-county basis. His brothels are in Moundhouse, Nevada, a few minutes outside Carson City, 35 by car from Reno, Nevada, perhaps most well known is the Moonlite BunnyRanch. In Cathouse: The Musical, Hof reveals that he only dates prostitutes. "I don't date civilians." The documentary series has shown his several relationships with employees, most notably adult film star Sunset Thomas, and in 2009 he got engaged to Heidi Fleiss.

Adam Richman (TV Host): Adam Richman is an American actor and television personality. He has hosted various dining and eating-challenge programs on the Travel Channel. 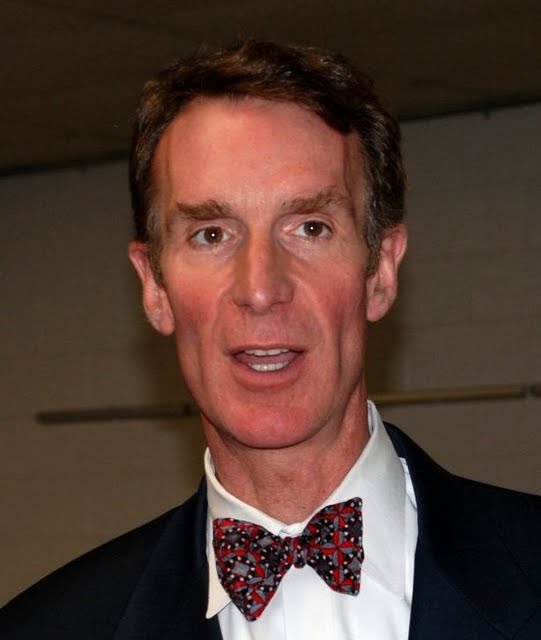 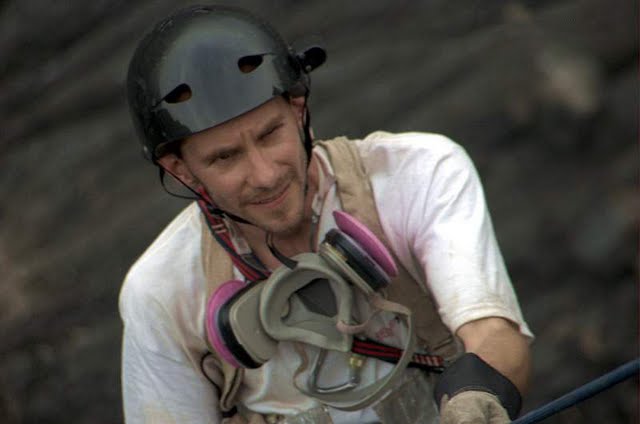 George Kourounis (TV Host): George Kourounis, is a Canadian adventurer and storm chaser who specializes in documenting extreme weather and worldwide natural disasters. He presents the television series Angry Planet
Jonathan Holmes (TV Host): Jonathan Holmes is a British-born Australian television journalist and producer who was the presenter of the ABC1 weekly programme Media Watch from 2008 until July 2013.
Giles Coren (TV Host): Giles Coren is a British columnist and restaurant critic for The Times and has contributed to various publications including the Independent on Sunday, Tatler and GQ. He was named Food and Drink Writer of the Year at the British Press Awards in 2005. He has co-starred with Sue Perkins in Edwardian Supersize Me and The Supersizers Go series for the BBC. His first novel, Winkler, was published in 2005. 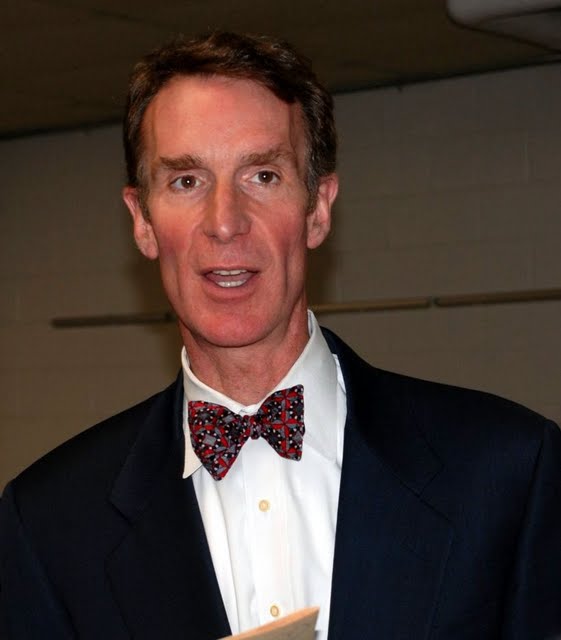 Bill Nye (TV Host): William Sanford "Bill" Nye, popularly known as Bill Nye the Science Guy, is an American science educator, comedian, television host, actor, writer, and scientist who began his career as a mechanical engineer at Boeing. He is best known as the host of the Disney/PBS children's science show Bill Nye the Science Guy and for his many subsequent appearances in popular media as a science educator.