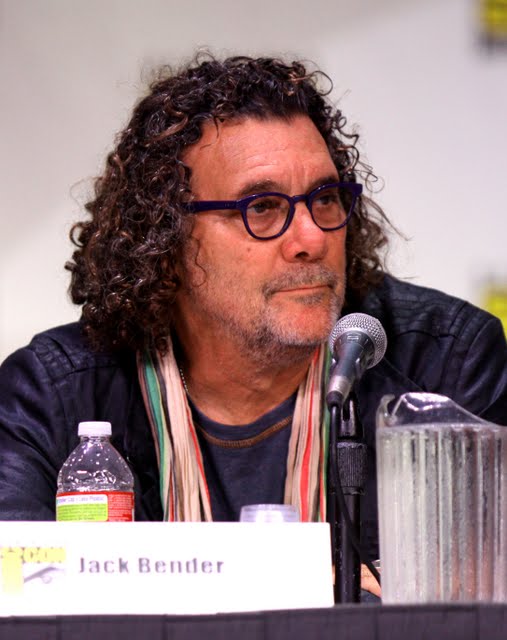 Jack Bender (TV Director): Jack Bender is an American television and film director, actor, television producer and writer. He was an executive producer and lead director on the ABC television series Lost, directed a number of episodes for the show, including the series finale. Bender has also directed on other popular shows such as The Sopranos, Carnivàle, Alias and Boston Public. He is currently an executive producer and a leading director on two TV Series: *Under the Dome TV Series and *The Last Ship TV Series. As an actor, Bender has guest starred on All in the Family, The Bob Newhart Show and The Mary Tyler Moore Show. He has co-starred in The Million Dollar Duck, Savage and McNaughton's Daughter.
Adam Davidson (TV Director): Adam Davidson is an American actor and television director from Los Angeles. Davidson has appeared in the following films, The Day Trippers, A Match Made in Heaven, Návrat ztraceného ráje, Way Past Cool, Nature Boy and Pop Life. In addition to acting, Davidson has also directed for several television programs which include: Community, Lost, Deadwood, Grey's Anatomy, Six Feet Under and Fringe. He is the son of acclaimed American theatre producer and director Gordon Davidson. His debut film as a director, The Lunch Date, won the Academy Award for Best Short Subject and the Short Film Palme d'Or at the 1990 Cannes Film Festival. Davidson is a 1991 graduate of the Columbia University School of the Arts.