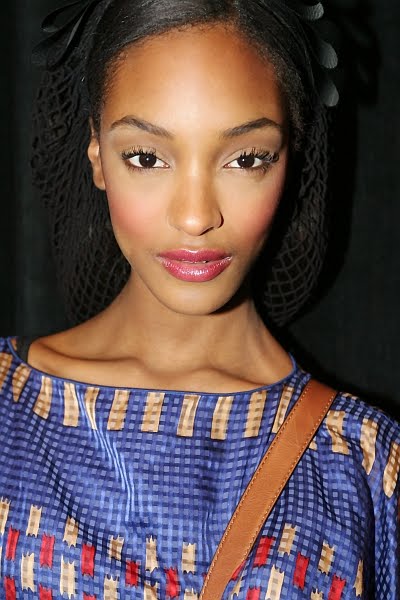 Jourdan Dunn (Supermodel): Jourdan Sherise Dunn is a British fashion model. She was discovered in Hammersmith Primark in 2006 and signed to Storm Model Management in London shortly thereafter. In 2008, she was the first black model to walk a Prada runway in over a decade. She has attracted attention because of the paucity of black models in the fashion modelling industry. In April 2014, it was announced that Dunn was signed as the new face of Maybelline New York. As of July 2014, she was declared an icon by models.com In 2014, Forbes listed Dunn in their top-earning models list, estimated to have earned $4 million in one year. She was the first black British model to make the list.