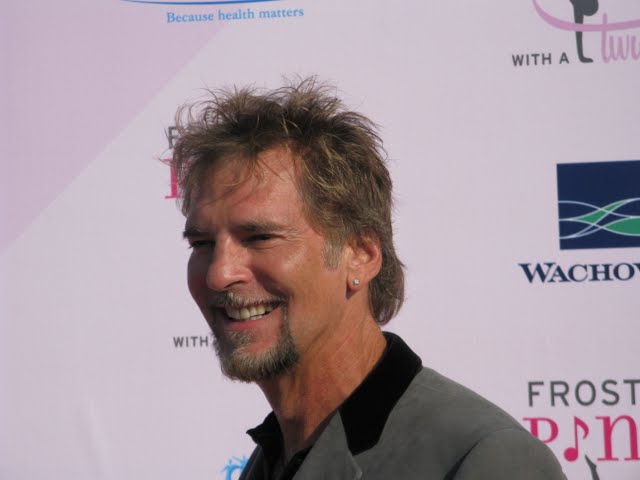 Kenny Loggins (Soft rock Artist): Kenneth Clark "Kenny" Loggins is an American singer/songwriter and guitarist. He is known for soft rock music beginning in the 1970s, and later for writing and performing for movie soundtracks in the 1980s. Originally a part of the duo Loggins and Messina, he became a solo artist and has written songs for other artists. Kenny Loggins is also the voice of the disc jockey in Grand Theft Auto V's "Los Santos Rock Radio", also providing his song "I'm Free" for the station.

Billy Joel (Soft rock Artist): William Martin "Billy" Joel is an American pianist, singer-songwriter, and composer. Since releasing his first hit song, "Piano Man", in 1973, Joel has become the sixth best-selling recording artist and the third best-selling solo artist in the United States. His compilation album Greatest Hits Vol. 1 &amp; 2 is the third best-selling album in the United States by discs shipped. Joel had Top 40 hits in the 1970s, 1980s, and 1990s, achieving 33 Top 40 hits in the United States, all of which he wrote himself. He is also a six-time Grammy Award winner who has been nominated for 23 Grammy Awards throughout his career. He has sold more than 150 million records worldwide, making him one of the best-selling artists of all time. Joel was inducted into the Songwriters Hall of Fame, the Rock and Roll Hall of Fame, and the Long Island Music Hall of Fame. In 2001, Joel received the Johnny Mercer Award from the Songwriters Hall ...

Mark Owen (Soft rock Artist): Mark Anthony Patrick Owen, is an English singer-songwriter. He is a member of pop-group Take That. As a solo artist, Owen had sold over 500,000 records worldwide and 45 million with Take That.