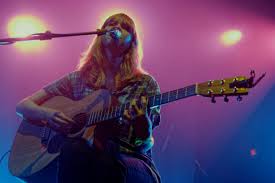 Lucy Rose (Singer-songwriter): Lucy Rose, is a singer-songwriter and musician from Warwickshire, England. Her debut album, Like I Used To was released in September 2012. Rose released her second album Work It Out on 6 July 2015 on Columbia Records. Her third album Something's Changing will be released in July 2017 on Communion Records. 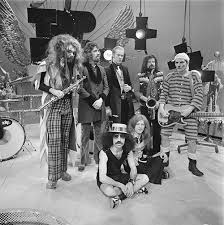 Roy Wood (Singer-songwriter): Wizzard were an English glam rock band formed by Roy Wood, former member of The Move and co-founder of the Electric Light Orchestra. The Guinness Book of 500 Number One Hits states, "Wizzard was Roy Wood just as much as Wings were Paul McCartney." They are most famous for their 1973 Christmas song "I Wish It Could Be Christmas Everyday".