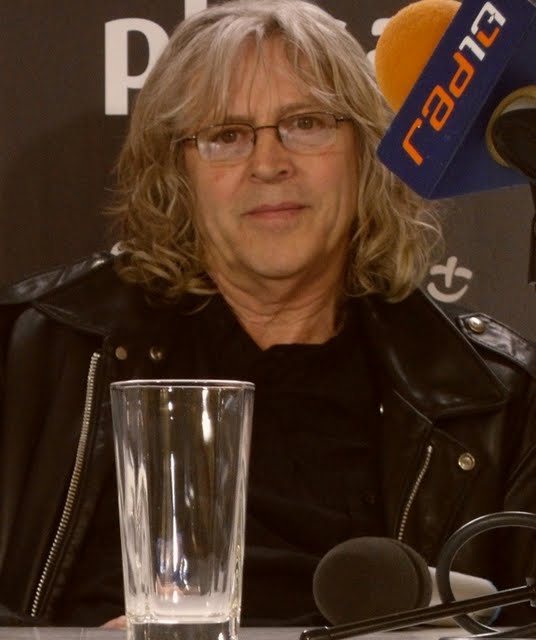 Roger Christian (Set Decorator): Roger Christian is an English set decorator, production designer and feature film director. He won an Academy Award for his work on the original Star Wars and was Oscar-nominated for his work on Alien. Christian directed the second unit on both Return of the Jedi and Star Wars Episode I: The Phantom Menace as well as other feature films including The Sender and Nostradamus. He is also known as the director of the 2000 film Battlefield Earth which is regarded to be one of the worst films ever made.