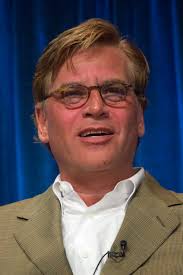 Aaron Sorkin (Screenwriter): Aaron Benjamin Sorkin is an American screenwriter, producer, and playwright. His works include the Broadway plays A Few Good Men and The Farnsworth Invention; the television series Sports Night, The West Wing, Studio 60 on the Sunset Strip, and The Newsroom; and the films A Few Good Men, The American President, Charlie Wilson's War, The Social Network, Moneyball, and Steve Jobs. 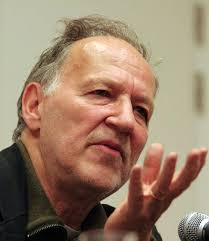 Werner Herzog (Screenwriter): Werner Herzog Stipetić, known as Werner Herzog, is a German screenwriter, film director, author, actor and opera director. Herzog is considered one of the greatest figures of the New German Cinema, along with Rainer Werner Fassbinder, Margarethe von Trotta, Volker Schlöndorff, Werner Schröter, and Wim Wenders.
James Dearden (Screenwriter): James Dearden is an English film director and screenwriter, the son of Scottish actress Melissa Stribling and acclaimed English film maker Basil Dearden. He directed seven films between 1977 and 1999. His film Pascali's Island was entered into the 1988 Cannes Film Festival. Dearden is married to British actress Annabel Brooks.
Bradley King (Screenwriter): Bradley King was an American screenwriter and the wife of a director John Griffith Wray. She wrote scripts for 56 films.
Doug Richardson (Screenwriter): Doug Richardson is an American screenwriter known for his ability to write action movies. He first made an impression with his so-far unproduced spec script Hell Bent... and Back which sold for one million dollars. He wrote an adaptation of Walter Wager's novel 58 Minutes which became the basis for the sequel Die Hard 2. Other screenplays include Bad Boys and Hostage. His novels include Dark Horse and True Believers. He is the son of California Republican politician H. L. Richardson. 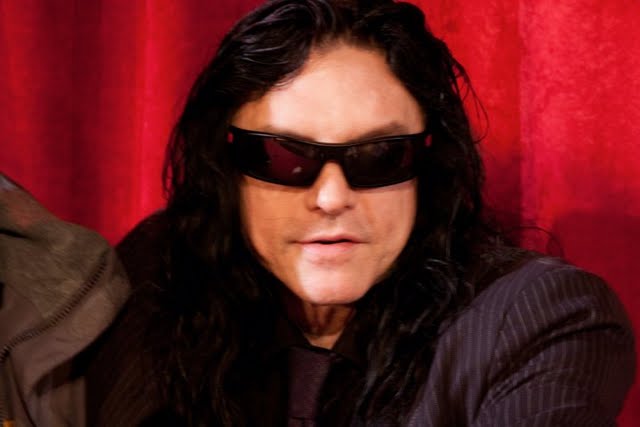 Tommy Wiseau (Screenwriter): Tommy Wiseau is a director, screenwriter, producer and actor. He is best known for The Room, which has been described as "one of the worst movies ever made" and has gained cult film status. He also directed the 2004 documentary Homeless in America and the pilot episode of a sitcom called The Neighbors.