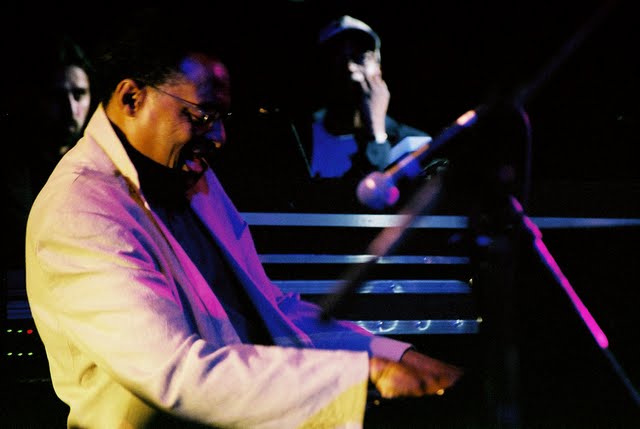 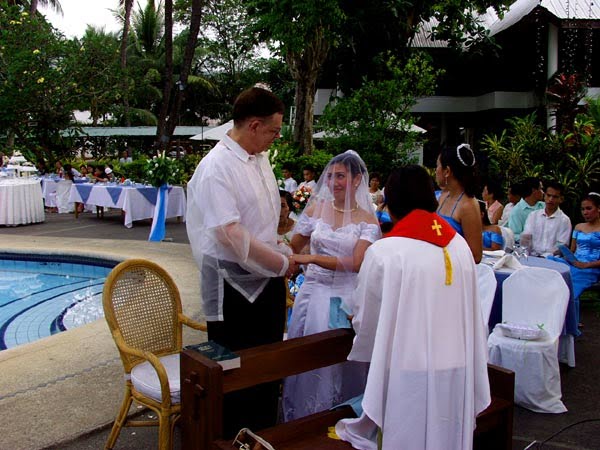 Art Bell (Radio personality): Arthur William "Art" Bell, III is an American broadcaster and author known as one of the founders and the original host of the paranormal-themed radio program Coast to Coast AM. He also created and formerly hosted its companion show Dreamland. Semi-retired from Coast to Coast AM since 2003, he hosted the show many weekends for the following four years. He announced his retirement from weekend hosting on July 1, 2007, but occasionally served as a guest host through 2010. He attributed the reason for his retirement to a desire to spend time with his new wife and his daughter, born May 30, 2007. He added that unlike his previous "retirements," this one would stand, while leaving open the option to return. Classic Bell-hosted episodes of Coast to Coast AM can be heard in some markets on Saturday nights under the name Somewhere in Time. He started a new nightly show, Art Bell's Dark Matter, on Sirius XM Radio that ... 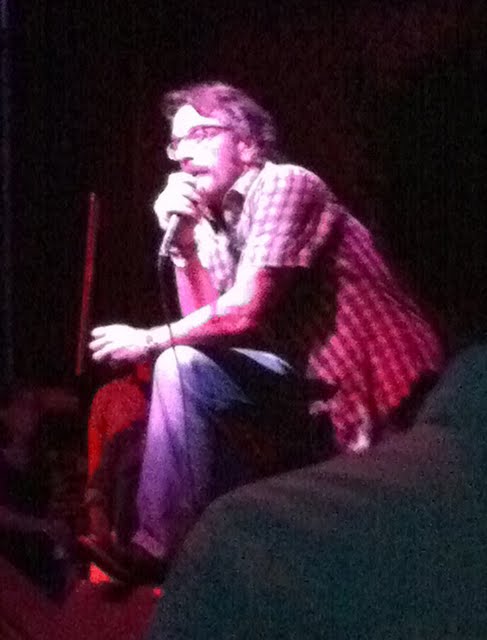 Marc Maron (Radio personality): Marc David Maron is an American stand-up comedian, podcast host, writer and actor. He has been host of The Marc Maron Show and co-host of both Morning Sedition and Breakroom Live, all politically oriented shows produced by Air America Media. He hosted Comedy Central's Short Attention Span Theater for a year, replacing Jon Stewart. Maron has been a frequent guest on the Late Show with David Letterman and made more than 40 appearances on Late Night with Conan O'Brien, more than any other standup performer. He was also a regular guest on Tough Crowd with Colin Quinn and hosted the short-lived American version of the British game show Never Mind the Buzzcocks on VH1. In September 2009, Maron began hosting a twice-weekly podcast titled WTF with Marc Maron in which he interviews comedians and celebrities. In May 2013 he started starring in his own IFC TV series, Maron. 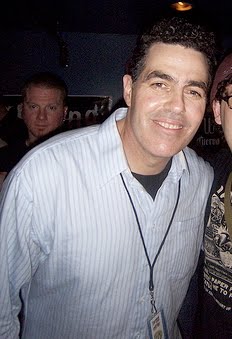 Adam Carolla (Radio personality): Adam Carolla is an American comedian, radio personality, television host and actor. He hosts The Adam Carolla Show, a talk show distributed as a podcast which set the record as the "most downloaded podcast" as judged by Guinness World Records. Carolla co-hosted the syndicated radio call-in program Loveline from 1995 to 2005 as well as the show's television incarnation on MTV from 1996 to 2000. He was the co-host and co-creator of the television program The Man Show, and the co-creator and a regular performer on the television show Crank Yankers. He hosted The Adam Carolla Project, a home improvement television program which aired on TLC in 2005 and The Car Show on Speed TV in 2011. Carolla has also appeared on the network reality television programs Dancing with the Stars and The Celebrity Apprentice. His book In Fifty Years We'll All Be Chicks debuted on The New York Times Best Seller list in 2010, and his second ...
Bubba the Love Sponge (Radio personality): Todd Alan Clem, better known by his legal name Bubba the Love Sponge Clem, is the host of The Bubba the Love Sponge Show online via RadioIO. 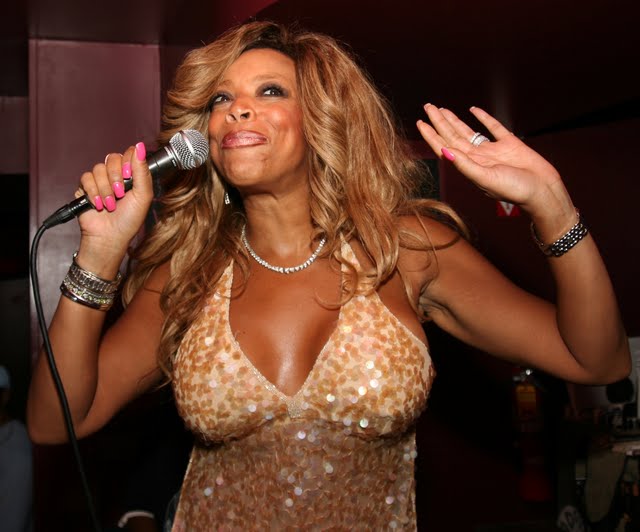 Wendy Williams (Radio personality): Wendy Williams Hunter, better known by her maiden name Wendy Williams, is an American media personality, actress and author. She hosts a syndicated television talk show, The Wendy Williams Show. Prior to television, Williams was a "shock jockette" on several radio shows. Williams has gained notoriety for her on-air spats with celebrities. She was the subject of the 2006 VH1 reality TV series called The Wendy Williams Experience which broadcast events surrounding her radio show. She has written an autobiography and several other books, and has created two product lines: an apparel line with QVC called Adorn by Wendy Williams and a wig line named Wendy Williams Hair World. On July 18, 2014, Williams' 50th birthday, she was honoured by the council of Asbury Park with the renaming of a street to Wendy Williams Way. 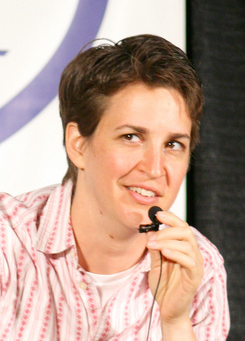 Rachel Maddow (Radio personality): Rachel Anne Maddow is an American television host, political commentator, and author. She hosts a nightly television show, The Rachel Maddow Show, on MSNBC. Her syndicated talk radio program of the same name aired on Air America Radio. Maddow is the first openly gay anchor to host a major prime-time news program in the United States. She holds a doctorate in politics from Oxford University. Asked about her political views by the Valley Advocate, Maddow replied, "I'm undoubtedly a liberal, which means that I'm in almost total agreement with the Eisenhower-era Republican party platform."