Dona Bailey (Programmer): Dona Bailey is an American game programmer who, along with Ed Logg in 1981, created the arcade video game Centipede. As a young programmer Bailey was hired by General Motors and trained in assembly language programming. 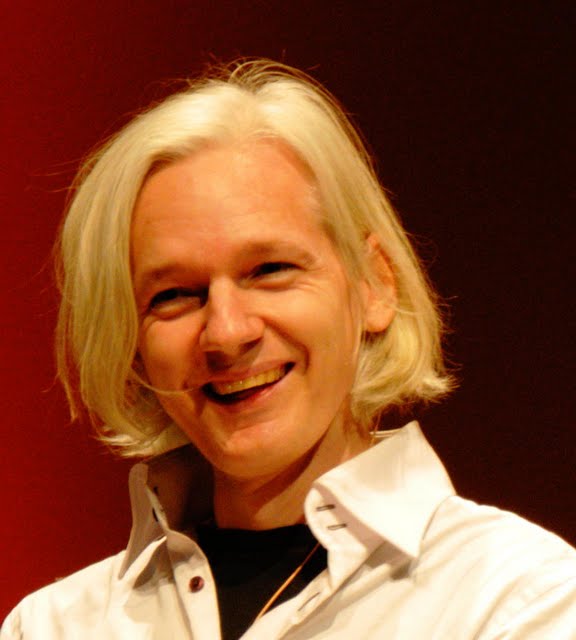 Julian Assange (Programmer): Julian Paul Assange is an Australian publisher and journalist. He is known as the editor-in-chief of the website WikiLeaks, which he co-founded in 2006 after an earlier career in hacking and programming. WikiLeaks achieved particular prominence in 2010 when it published U.S. military and diplomatic documents leaked by Chelsea Manning. Assange has been under investigation in the United States since that time. In the same year, the Swedish Director of Public Prosecution opened an investigation into sexual offences that Assange is alleged to have committed. In 2012, facing extradition to Sweden, he was granted political asylum by Ecuador and took refuge at the Embassy of Ecuador in London.