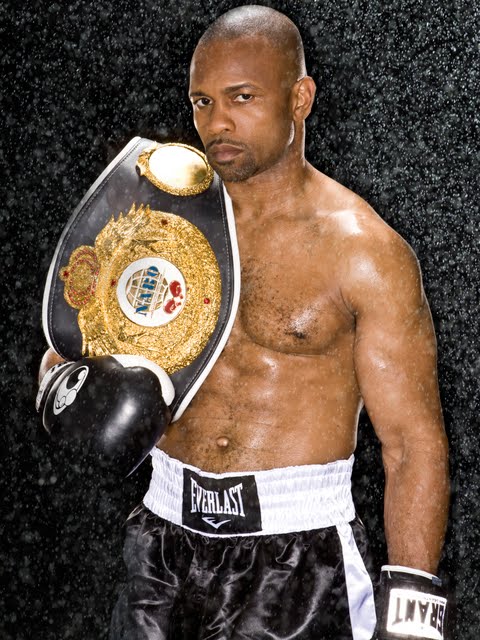 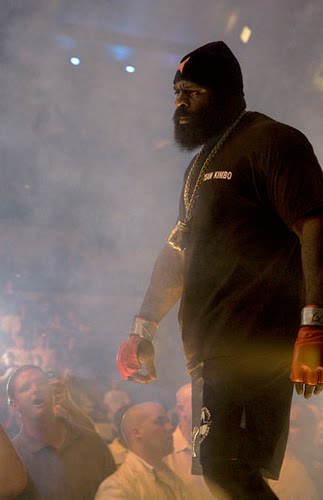 Kimbo Slice (Professional Boxer): Kevin Ferguson, better known as Kimbo Slice, is a Bahamian born American boxer, mixed martial artist and occasional actor. He became famous for street fights which were spread across the Internet, leading Rolling Stone to call him "The King of the Web Brawlers". Slice left the underground fighting scene and signed a professional contract with EliteXC in 2007. Slice competed in The Ultimate Fighter: Heavyweights, where he lost in his first fight to series winner Roy Nelson. In his UFC debut, Slice defeated Houston Alexander in the The Ultimate Fighter: Heavyweights finale. Slice has since become a professional boxer.

Mike Tyson (Professional Boxer): Michael Gerard "Mike" Tyson is an American retired professional boxer. Tyson is a former undisputed heavyweight champion of the world and holds the record as the youngest boxer to win the WBC, WBA and IBF heavyweight titles at 20 years, 4 months, and 22 days old. Tyson won his first 19 professional bouts by knockout, 12 of them in the first round. He won the WBC title in 1986 after defeating Trevor Berbick by a TKO in the second round. In 1987, Tyson added the WBA and IBF titles after defeating James Smith and Tony Tucker. He was the first heavyweight boxer to simultaneously hold the WBA, WBC and IBF titles, and the only heavyweight to successively unify them. In 1988, Tyson became the lineal champion when he knocked out Michael Spinks after 91 seconds. Tyson successfully defended the world heavyweight championship nine times, including victories over Larry Holmes and Frank Bruno. In 1990, he lost his titles to underdog ...