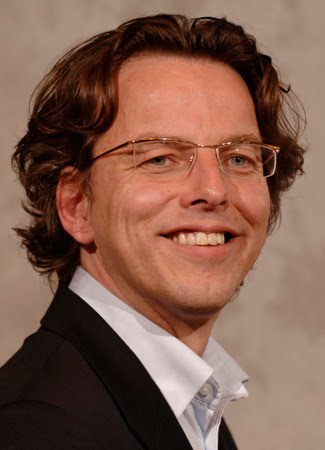 Bert Koenders (Politician): Albert Gerard "Bert" Koenders is a Dutch politician and diplomat. He is a member of the Labour Party. He has been the Minister of Foreign Affairs of the Netherlands since 17 October 2014. Koenders studied political science and international relations. He previously was a member of the House of Representatives, Minister for Development Cooperation, the UN Secretary-General's Special Representative and Head of the United Nations Operation in Côte d'Ivoire, and the UN Secretary-General's Special Representative and Head of the United Nations Multidimensional Integrated Stabilization Mission in Mali.
Eric Willis (Politician): Sir Eric Archibald Willis KBE, CMG was an Australian politician, Cabinet Minister and the 34th Premier of New South Wales, serving from 23 January 1976 to 14 May 1976. Born in Murwillumbah in 1922, Willis was educated at Murwillumbah High School and the University of Sydney, where he obtained a Bachelor of Arts with double honours. Enlisting during the Second World War, Willis served on the homefront and later served in New Guinea and the Philippines. He continued to serve the Citizen Military Forces until 1958. After serving a period as a geographer, Willis was elected to the New South Wales Legislative Assembly as the Liberal member for Earlwood in 1950. He rose to become a long-serving Deputy Leader of the Liberal Party from 1959 to 1975 under Robert Askin. When the Coalition won the 1965 election, Willis was made a Minister of the Crown as Chief Secretary, Minister for Labour and Industry, Tourism and Sport but rose to prominence ... 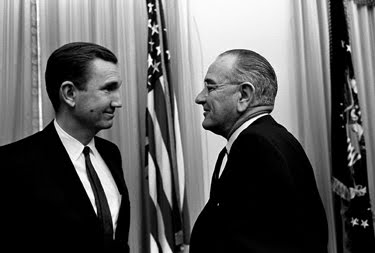 Ramsey Clark (Politician): William Ramsey Clark is an American lawyer, activist and former public official. He worked for the U.S. Department of Justice, which included service as United States Attorney General from 1967 to 1969, under President Lyndon B. Johnson. He supervised the drafting and played an important role in the passage of the Voting Rights Act of 1965 and Civil Rights Act of 1968. Since leaving public office Clark has led many progressive activism campaigns, including opposition to the War on Terror, and he has offered legal defense to controversial figures such as Charles Taylor, Slobodan Milošević, Saddam Hussein, and Lyndon LaRouche.
Natalie Bennett (Politician): Natalie Louise Bennett is an Australian-born British politician and the leader of the Green Party of England and Wales. She was elected to her position on 3 September 2012.