Jessamyn West (Novelist): Mary Jessamyn West was an American author of short stories and novels, notably The Friendly Persuasion. A Quaker from Indiana, she graduated from Fullerton Union High School in 1919 and Whittier College in 1923. There she helped found the Palmer Society in 1921.
Linda Nagata (Novelist): Linda Nagata is a Hawaii-based American author of speculative fiction, science fiction, and fantasy novels, novellas, and short stories. Her novella, Goddesses, was the first online publication to win the Nebula Award. She frequently writes in the Nanopunk genre, which features nanotechnology and the integration of advanced computing with the human brain.
Jennifer Finney Boylan (Novelist): Jennifer Finney Boylan is an American author and political activist. In 2014 she joined the faculty of Barnard College of Columbia University as the Anna Quindlen Writer-in-Residence, having previously been professor of English at Colby College in Maine. She is a trans woman. Her 2003 autobiography, She's Not There: A Life in Two Genders, was the first book by a transgender American to become a bestseller.
Alex Garland (Novelist): Alexander Medawar "Alex" Garland is an English novelist, screenwriter, film producer and director. 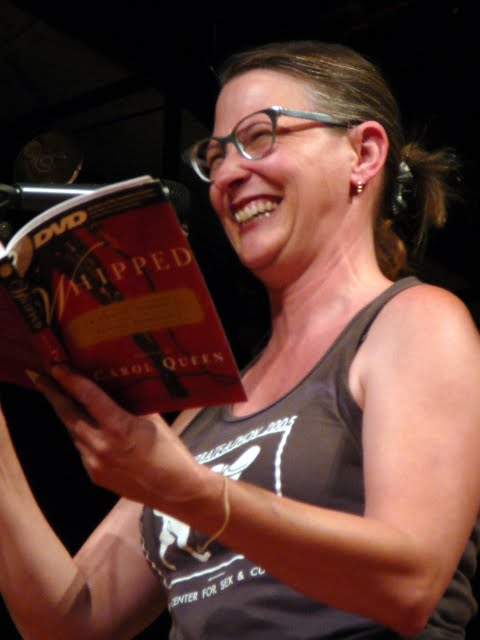 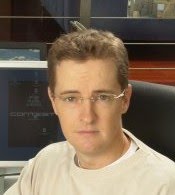 Matthew Reilly (Novelist): Matthew John Reilly is an Australian action thriller writer. His novels are noted for their fast pace, twisting plots and intense action.
Andrew Pyper (Novelist): Andrew Pyper is a Canadian author, who was born in Stratford, Ontario in 1968. Pyper’s parents emigrated from Northern Ireland and had 5 children in total, Andrew the youngest. Growing up he found a love for books and hoped to one day write them. As a child Pyper wrote imaginary stories with a magic pencil, it is all he ever wanted to do, but never thought he would make a living off of it. He proceeded to obtain a law degree from the University of Toronto. He has never used his law degree for any cases but has been called to the bar once in 1996. While in school he published short stories in literary magazines, he published quite a few in Quarry and The New Quarterly. After his law degree, Pyper realized he didn’t love law and went on to receive a B.S. and M.A. in English Literature from McGill University. Pyper became a professional ... 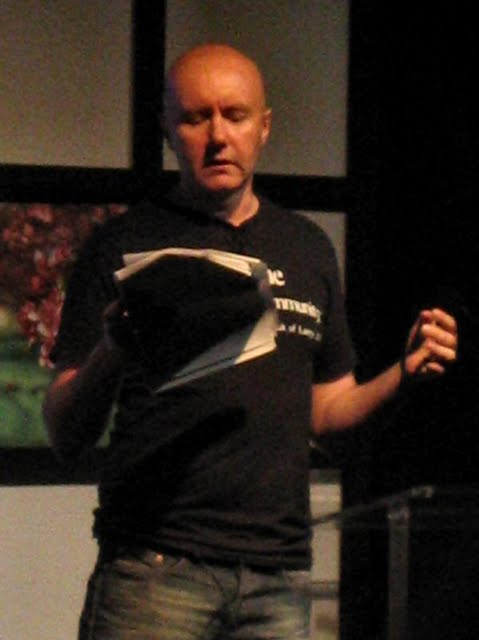 Irvine Welsh (Novelist): Irvine Welsh is a Scottish novelist, playwright and short story writer. He is recognised for his novel Trainspotting, which was later made into a critically acclaimed film of the same name. His work is characterised by a raw Scots dialect, and brutal depiction of Edinburgh life. He has also written plays and screenplays, and directed several short films. 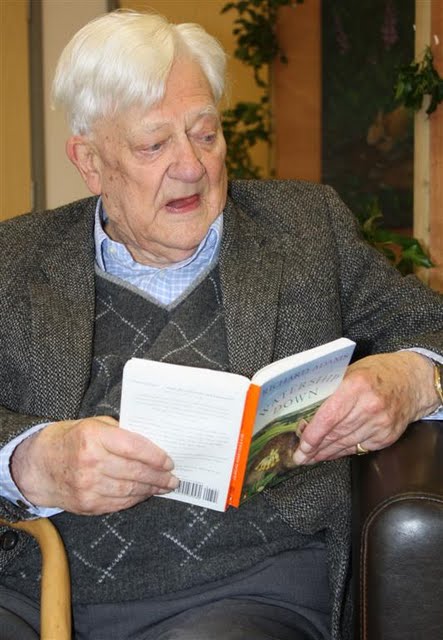 Richard Adams (Novelist): Richard George Adams is an English novelist who is known as the author of Watership Down. He studied modern history at university before serving in the British Army during World War II. Afterward he completed his studies and then joined the British Civil Service. In 1974, two years after Watership Down was published, Adams became a full-time author. He is now semi-retired. 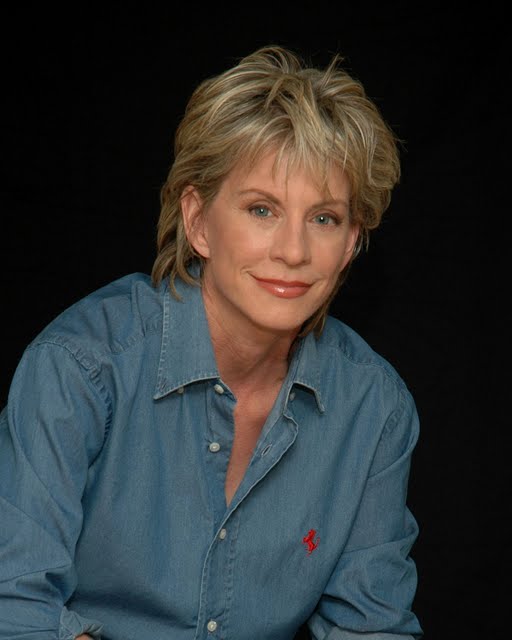 Patricia Cornwell (Novelist): Patricia Cornwell is a contemporary American crime writer. She is widely known for writing a popular series of novels featuring the heroine Dr. Kay Scarpetta, a medical examiner. Her books have sold more than 100 million copies. 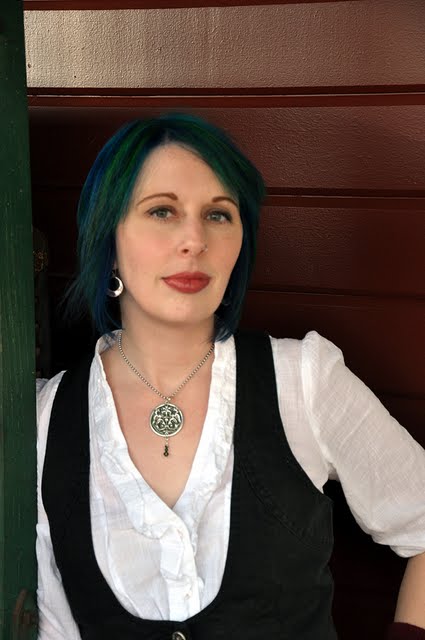 Cherie Priest (Novelist): Cherie Priest is an American novelist and blogger living in Chattanooga, Tennessee.
Richard Preston (Novelist): Richard Preston, born August 5, 1954 in Cambridge, Massachusetts, U.S., is a New Yorker writer and bestselling author who has written books about infectious disease, bioterrorism, redwoods and other subjects, as well as fiction. Whether journalistic or fictional, his writings are based on extensive background research and interviews. 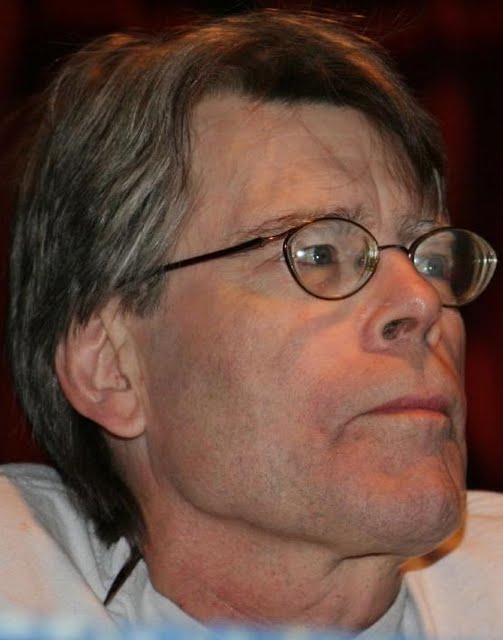 Stephen King (Novelist): Stephen Edwin King is an American author of contemporary horror, suspense, science fiction, and fantasy. His books have sold more than 350 million copies, and many of them have been adapted into feature films, television movies and comic books. King has published fifty novels, including seven under the pen name Richard Bachman, and five non-fiction books. He has written nearly two hundred short stories, most of which have been collected in nine collections of short fiction. Many of his stories are set in his home state of Maine. King has received Bram Stoker Awards, World Fantasy Awards, and British Fantasy Society Awards. His novella The Way Station was a Nebula Award novelette nominee, and his short story "The Man in the Black Suit" received the O. Henry Award. In 2003, the National Book Foundation awarded him the Medal for Distinguished Contribution to American Letters. He has also received awards for his contribution to literature for his entire oeuvre, such as ...