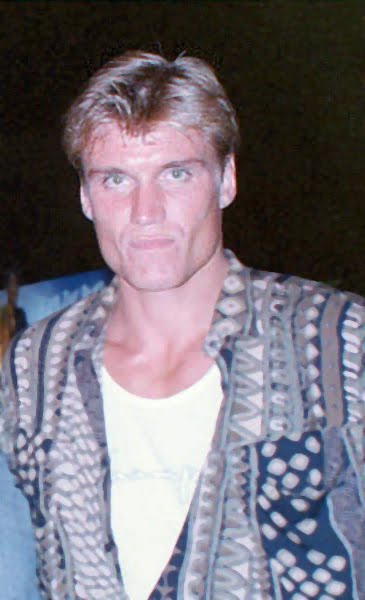 Dolph Lundren (Martial Artist): Dolph Lundgren is a Swedish actor, director, and martial artist. He belongs to a generation of film actors who epitomise the action hero stereotype, alongside Sylvester Stallone, Chuck Norris, Arnold Schwarzenegger, Bruce Willis, Steven Seagal, and Jean-Claude Van Damme. He received a degree in chemistry from Washington State University, a degree in chemical engineering from the Royal Institute of Technology in Stockholm in the early 1980s, then a Master's Degree in Chemical Engineering from the University of Sydney in Sydney, Australia in 1982. Lundgren holds a rank of 3rd dan black belt in Kyokushin Karate and was European champion in 1980 and 1981. While in Sydney, he became a bodyguard for Jamaican singer Grace Jones and began a relationship with her. They moved together to New York City, where after a short stint as a model and bouncer at the Manhattan nightclub The Limelight, Jones got him a small debut role in the James Bond film A View to ... 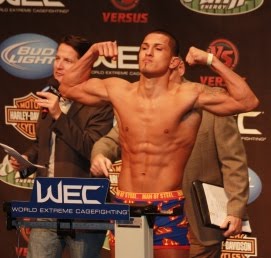