James Renner (Man): James Renner is an American investigative reporter and film producer. He is from Cleveland, Ohio. He is a former writer for the Cleveland Scene and editor of the alternative newspaper, The Independent. He was also a founding member of Last Call Cleveland. He is a graduate of Kent State University.
Ryan Ferguson (Man): Ryan Ferguson is an American man who is widely believed to be wrongfully convicted of the 2001 murder of sports editor Kent Heitholt, who was found strangled in a parking lot in Columbia, Missouri. At the time of the murder, Ferguson was a 17-year-old high school junior. Heitholt was murdered shortly after 2 am on November 1, 2001 in the parking lot of the Columbia Daily Tribune, where he worked as a sports editor. Heitholt's murder went unsolved for two years until police received a tip that a man named Charles Erickson could not remember the evening of the murder and was concerned that he may have been involved with the murder. Erickson, who spent that evening partying with Ferguson, was interrogated by police. Despite initially seeming to have no memory of the evening of the murders, he eventually confessed and implicated Ferguson as well. Ferguson was convicted in the fall of 2005 on the basis of Erickson's ...
Marques Brownlee (Man): Marques K. Brownlee, also known by his stage name MKBHD, is a video producer, host, tech-reviewer and Internet personality, best known for his technology-based YouTube channel, MKBHD. The channel was a combination of his initials and the acronym, HD, for high definition., the channel has more than 1.9 million subscribers, and over 130 million total video views. In August 2013, Vic Gundotra, the former Senior Vice President, Social for Google, called Brownlee "the best technology reviewer on the planet right now."
Star Wars Kid (Man): Star Wars Kid is a viral video made in 2002 by Ghyslain Raza in which he wields a golf ball retriever in imitation of Darth Maul's lightsaber moves from the Star Wars films. At the time, Raza was a 15-year-old high school student from Trois-Rivières, Quebec, Canada. He had not intended for the video to become public, but its subsequent release led to ridicule during which Raza chose to distance himself from the video. Raza since has affirmed his identity and has used the video to help speak on the effects of bullying.
Sid Lowe (Man): Simon Lowe, better known as Sid Lowe, is an English Madrid-based columnist and journalist, who has been covering Spanish football for many publications websites, television channels, radio stations and football related podcast across the world. 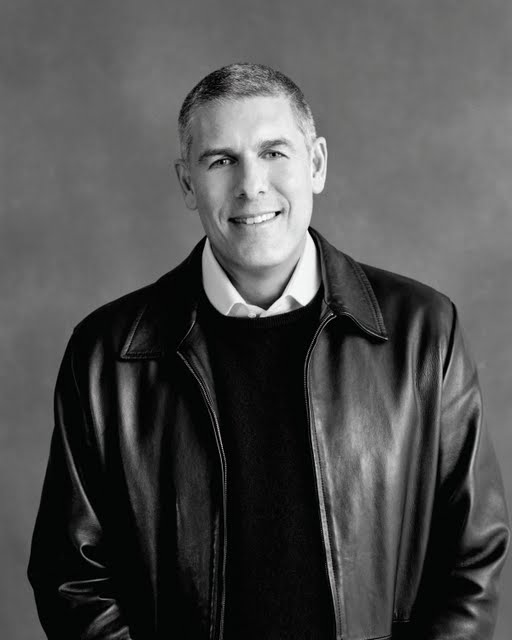 Lyor Cohen (Man): Lyor Cohen is an American music industry executive, and until September 2012, he was the North American Chairman and CEO of Recorded Music for Warner Music Group. Cohen has been actively involved in hip-hop at various top labels for more than 30 years, as the industry grew from the margins of pop culture to the mainstream. He started by managing highly successful rappers for pioneering firm Rush Productions, then led Def Jam Recordings, the hip-hop genre’s top record label at the time, ”the most important black music company since Motown” according to Newsweek. After Def Jam, Cohen successively assumed the leadership of two of the music industry’s major labels - the Island Def Jam Music Group, and the Warner Music Group – which represent popular musicians of all genres. Cohen’s closest associates have included his longtime friend and partner Russell Simmons, rapper Jay-Z and Atlantic Records chairman Julie Greenwald, and Jon Bon Jovi. Rapper Kanye West dubbed himself “the ...
Brian Woods (Man): Brian Woods is an English darts player who has competed in events organised by the British Darts Organisation. He left the British Darts Organisation in 2011 for the Professional Darts Corporation through their qualifying school. He now lives in Aberdeen, and uses the nickname Pecker for his matches. His best career achievement to date was reaching the semi-finals of the 2008 BDO World Darts Championship.
Tas Pappas (Man): Tasou Micah Pappas, better known as Tas Pappas, is an Australian sponsored skateboarder. He was previously a professional skateboarder, primarily in the discipline of vert skateboarding, and competed in a number of major international events. During the 1990s, he and brother Ben Pappas were highly regarded skateboarders on a global scale, reaching the top two places in the world rankings. 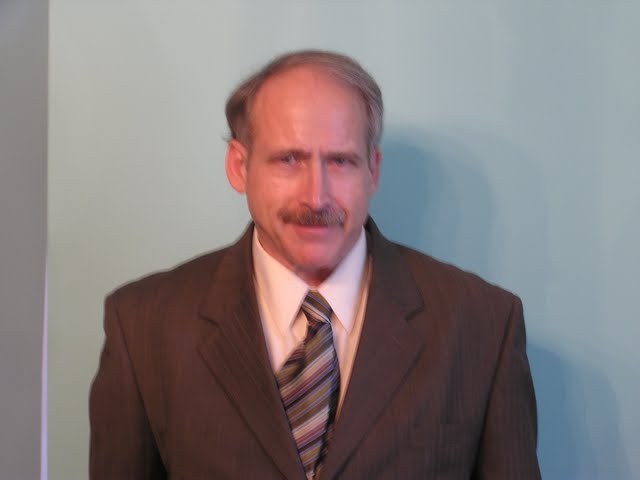 Benjaman Kyle (Man): Benjaman Kyle is the pseudonym adopted by a man who has dissociative amnesia. He was discovered unconscious on August 31, 2004, in Richmond Hill, Georgia, and is believed to be about 64 years old. He had been unable to obtain employment without a Social Security number. He is the only American citizen officially listed as missing despite his whereabouts being known. 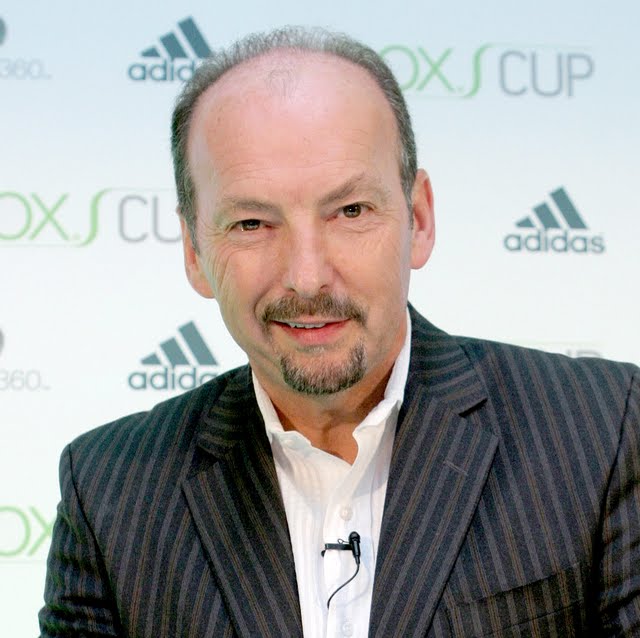 Peter Moore (Man): Peter Moore is a British business executive best known for his former positions as Corporate Vice-President of Microsoft's Interactive Entertainment Business division, overseeing the Xbox and Xbox 360 game consoles, and president of SEGA of America. On 17 July 2007, Moore announced his resignation from Microsoft to take over the EA Sports division of Electronic Arts.