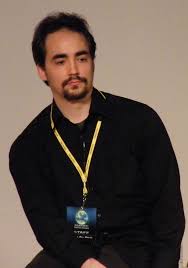 Peter Joseph (Filmmaker): Peter Joseph is an American independent filmmaker and activist. He is best known for the Zeitgeist film series, which he wrote, directed, narrated, scored, and produced. He is the founder of the related The Zeitgeist Movement. Other professional work includes directing the music video God Is Dead? for the band Black Sabbath 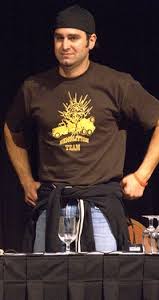