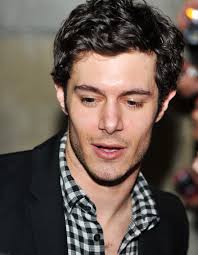 Adam Brody (Film actor): Adam Jared Brody is an American film and television actor and musician. He is best known for his role as Seth Cohen on The O.C. Brody has appeared in many films, including Mr. &amp; Mrs. Smith, Thank You for Smoking, Jennifer's Body, In the Land of Women, Cop Out, and Scream 4. 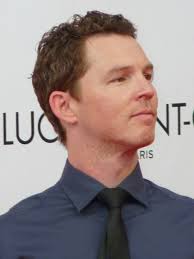 Shawn Hatosy (Film actor): Shawn Wayne Hatosy is an American film and television actor. He is perhaps best known for his roles in the films The Faculty, Outside Providence, Anywhere but Here, 11:14, The Cooler, and Alpha Dog.
Jackson Galaxy (Film actor): Jackson Galaxy is a cat behaviorist and host of the television show My Cat from Hell.