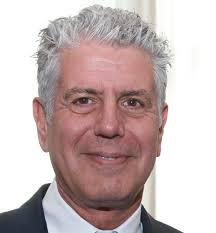 Anthony Bourdain (Chef): Anthony Michael Bourdain is an American chef, author, and television personality. He is a 1978 graduate of The Culinary Institute of America and a veteran of numerous professional kitchens, including many years as executive chef at Brasserie Les Halles.

Gordon Ramsay (Chef): Gordon James Ramsay, Jr, OBE is a Scottish born British chef and restaurateur. His restaurants have been awarded 15 Michelin stars in total and currently hold 14. His signature restaurant, Restaurant Gordon Ramsay in Chelsea, London, has held 3 Michelin stars since 2001. Ramsay is known for presenting TV programmes about competitive cookery and food, such as the British series Hell's Kitchen, The F Word, and Ramsay's Kitchen Nightmares, along with the American versions of Hell's Kitchen, Kitchen Nightmares, MasterChef, MasterChef Junior and Hotel Hell. 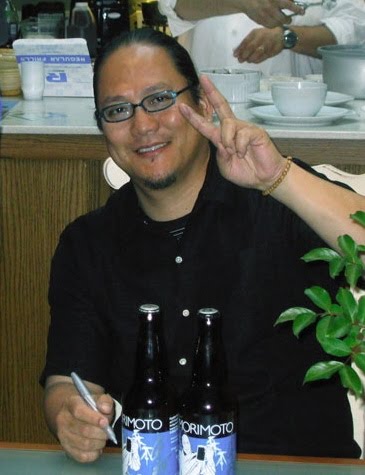 Masaharu Morimoto (Chef): Masaharu Morimoto is a Japanese chef, best known as an Iron Chef on the Japanese TV cooking show Iron Chef and its spinoff Iron Chef America. He is also known for his unique style of presenting food. Morimoto received practical training in sushi and traditional Kaiseki cuisine in Hiroshima, and opened his own restaurant in that city in 1980. Influenced by Western cooking styles, he decided to sell his restaurant in 1985 to travel around the United States. His travels further influenced his fusion style of cuisine. He established himself in New York City and worked in some of Manhattan's prestigious restaurants, including the dining area for Sony Corporation's executive staff and visiting VIPs, the Sony Club, where he was executive chef, and at the exclusive Japanese restaurant Nobu, where he was head chef. While at Nobu he got his start on the Iron Chef television show. Several months after the weekly run of Iron Chef ended in ... 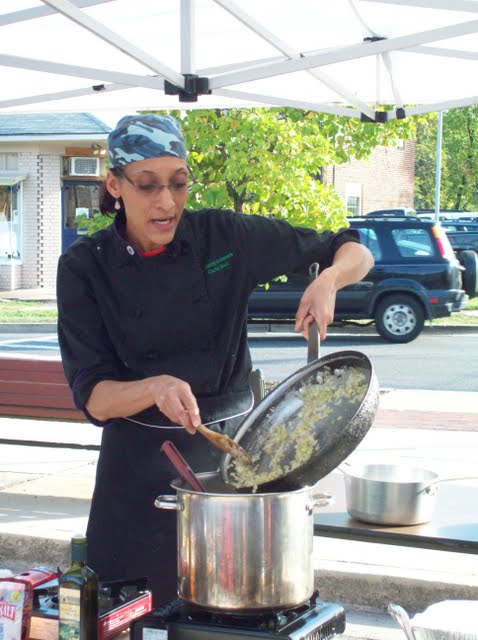 Carla Hall (Chef): Carla Hall is an American chef and television personality. She was a finalist in the fifth and eighth seasons of Top Chef, Bravo's cooking competition show. She is currently one of five cohosts on The Chew, a one-hour talk show centered on food from all angles, which premiered in September 2011 on ABC. She currently resides in Washington, D.C.