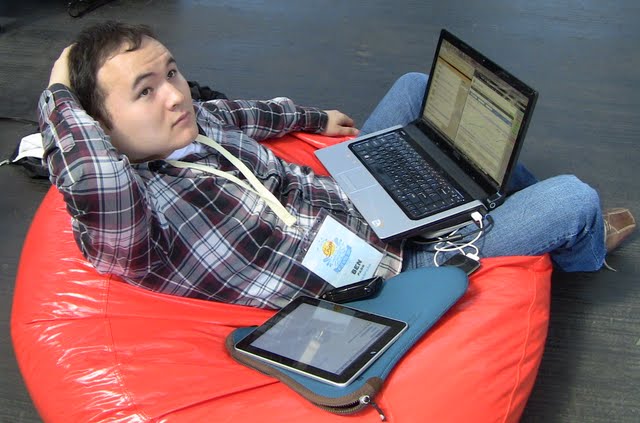 Ben Parr (Blogger): Ben Parr is an American journalist, author, venture capitalist and entrepreneur. He is Co-founder and Managing Partner of DominateFund, a seed-stage venture capital fund. He is the author of "Captivology: The Science of Capturing People’s Attention", to be released by HarperCollins in 2015. He was previously the Co-Editor and Editor-at-Large of Mashable and a Columnist and Commentator for CNET.