George Christie (Award Winner): Sir George Christie, CH was a figure in UK classical music circles. Born in 1934, he was the son of John Christie, whom he succeeded as chairman of Glyndebourne Opera. His mother was singer Audrey Mildmay. 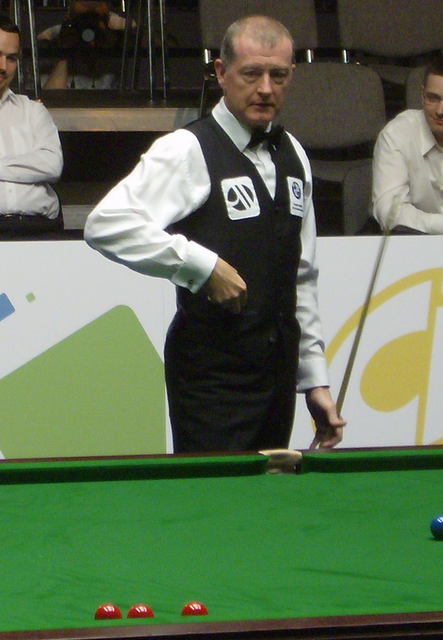 Steve Davis (Award Winner): Steve Davis, OBE is an English former professional snooker player from Plumstead, London. Known for dominating the sport during the 1980s, when he won the World Championship six times and was ranked world number one for seven consecutive seasons, he is remembered particularly for contesting the 1985 World Championship final with Dennis Taylor, the black-ball conclusion of which attracted a record 18.5 million British viewers. Today, Davis combines his ongoing playing career with his role as a television analyst and commentator for the BBC's snooker coverage. In addition to his six world titles, Davis's career achievements include three Masters and a record six UK Championship titles. He has won a total of 28 ranking events, second only to Stephen Hendry, and has won over £5.5 million in prize money. Davis has compiled more than 350 competitive century breaks, including the first officially recognized maximum break in professional competition, in 1982. During the 1987/1988 season, he ...
Marco Werman (Award Winner): Marco Werman is an American radio personality. He is a host, reporter and senior producer in public radio.