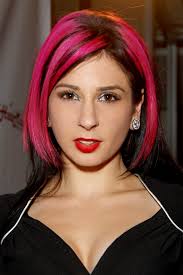 Joanna Angel (American pornographic actress): Joanna Angel is an American alternative pornographic and mainstream actress, director, and writer of adult films. She is best known for starting BurningAngel in April 2002 with her flatmate Mitch Fontaine, and has been credited with helping the 'alt-porn' scene grow and develop in industry.