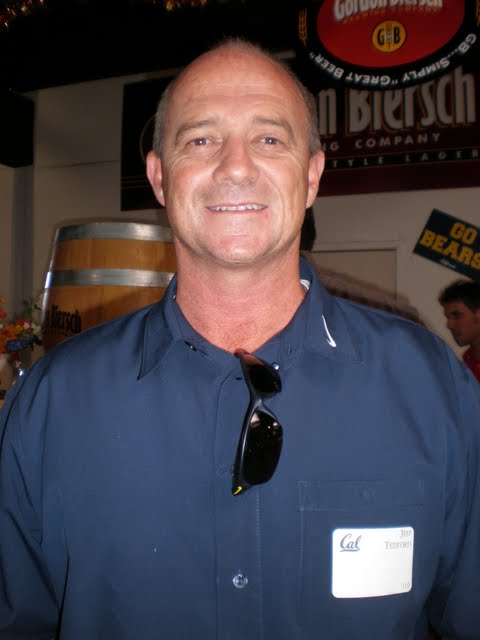 Jeff Tedford (American Football Quarterback): Jeffrey R. "Jeff" Tedford is an American football coach. He is best known as the former head coach of the California Golden Bears, where he was twice named Pac-10 Coach of the Year and holds Cal records for most wins, games coached, and bowl game victories. Tedford played college football for Fresno State before playing professionally at quarterback in the Canadian Football League. In his first head coaching position, Tedford inherited a Cal team that had won only one game in its 2001 season. He was named conference coach of the year in his first season in 2002 after winning seven games. Cal was ranked No. 2 nationwide midseason in 2007, the school's highest ranking since 1951. However, Tedford's teams struggled later in his Cal tenure, particularly from 2010–2012, and he was fired after the 2012 season. He was the highest paid state employee of California as of 2011. 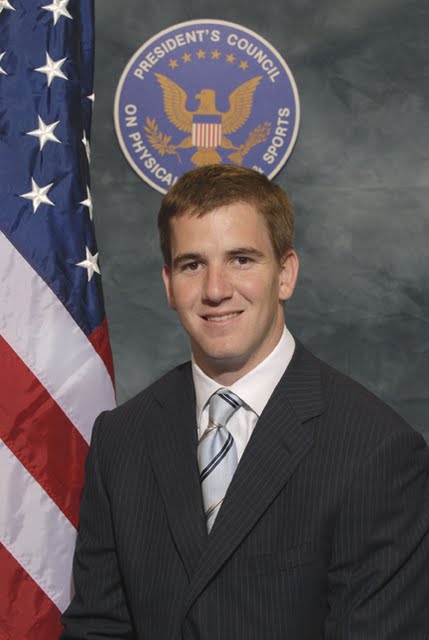 Eli Manning (American Football Quarterback): Elisha Nelson "Eli" Manning is an American football quarterback for the New York Giants of the National Football League and is the active iron man for consecutive starts by a quarterback. He is the son of former NFL quarterback Archie Manning and the younger brother of Denver Broncos quarterback Peyton Manning. Manning played college football at the University of Mississippi after attending prep school at Isidore Newman School in New Orleans. He was drafted as the first overall pick in the 2004 NFL Draft by the San Diego Chargers and immediately traded to the New York Giants, who in return gave up a package highlighted by fourth overall selection Philip Rivers. Manning holds Giants franchise records for most passing yards, touchdown passes and completed passes in a career, and the NFL record for most fourth-quarter touchdown passes in a season. He led the Giants to victory in Super Bowl XLII and Super Bowl XLVI, defeating the New England Patriots in ...