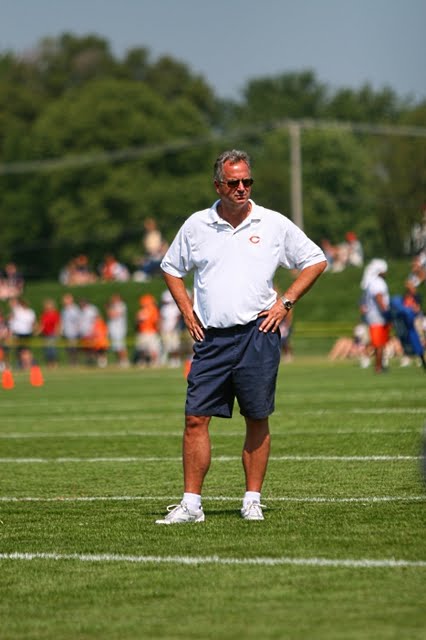 Ron Turner (American Football Head Coach): Ronald David "Ron" Turner is an American football coach and former player; he is the current head coach of Florida International University Panthers football team. He previously served as the quarterbacks coach for the Tampa Bay Buccaneers of the National Football League, a position he assumed in March 2012. Turner served as the head football coach at San Jose State University in 1992, and the University of Illinois at Urbana–Champaign from 1997 to 2004, compiling a career college football record of 42–61. Turner also had two separate stints as the offensive coordinator for the Chicago Bears of the National Football League, the first from 1993–1996, and most recently from 2005–2009.